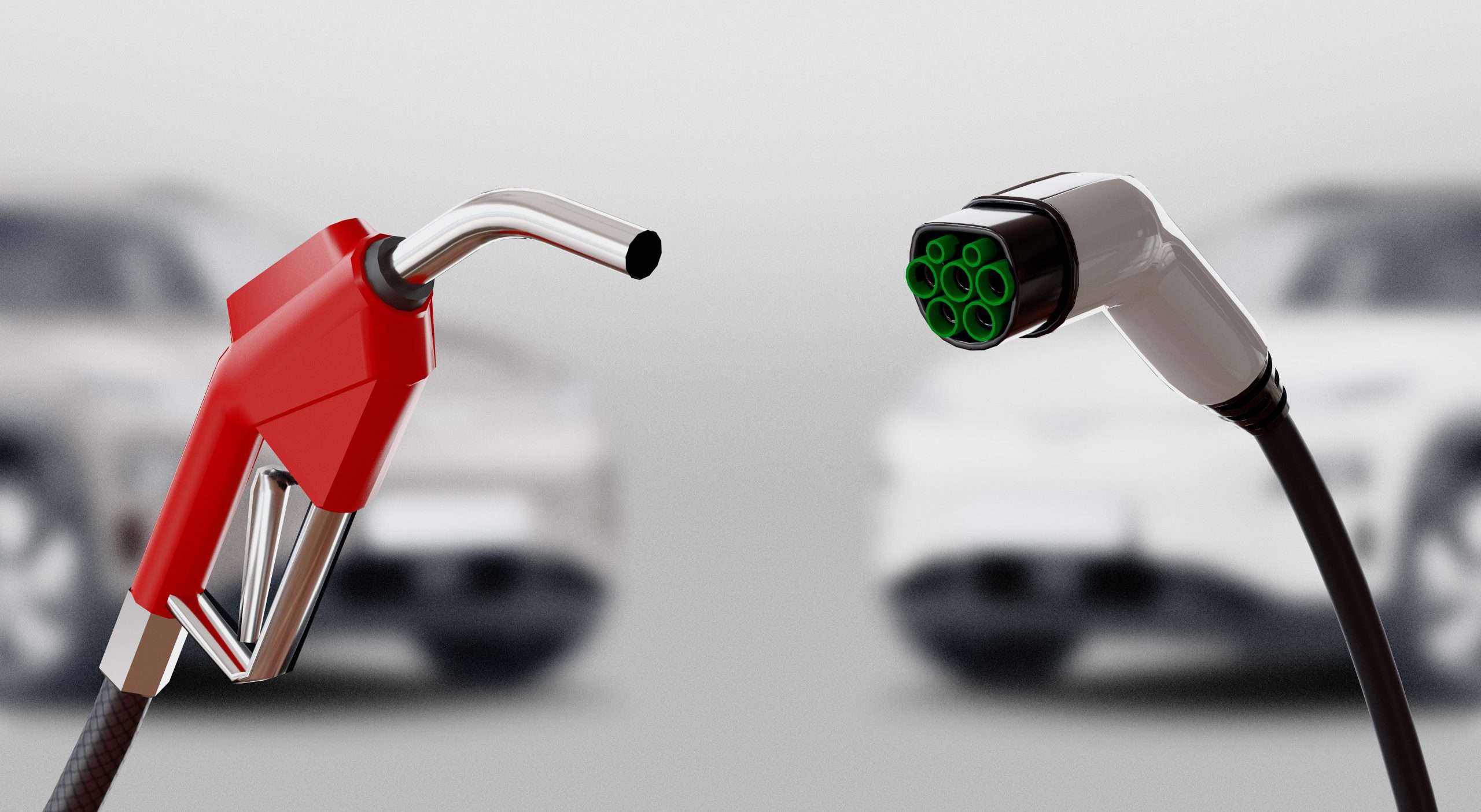 The world has become a hub for innovation and creativity. Every second of the day, human minds are thinking of ways to make life easier and the future, better.

Most countries of the world are actually proactive in that they go beyond mere thinking to bring those imaginations into reality.

The motor industry is no exception. As a matter of fact, it’s one of the fastest technologically advancing industries of the world today.

If it was a wonder to many how lives became easier with the transition from transportation by donkeys, camels, horses, etc to cars;  then the introduction of electric cars as opposed to the regular petrol or diesel powered cars would astound past generations.

Electric vehicles (EVs) are vehicles whose batteries are electrically charged. Both traditional and electric cars function almost alike when you consider their uses but are highly different in several ways, ranging from:

Most electric cars have their interiors built to accommodate smart driving and gestures.

There are so many features lacking in regular cars that electric cars come with. Most prominent are charging ports on the body.

Generally, the electric car is an improvement in automobile technology as far as consumers of those cars are concerned.

The first thing most people consider before getting an electric car is the cost.

Electric cars in its early days of introduction were a luxury that only a few could afford but with more innovations, the cost has been reduced relatively over time and they have become quite popular in most parts of the world.

One of the cheapest electric cars is the Nissan Leaf 40kwh which goes for about €30,000. So it’s safe to say, electric cars are getting more affordable as the years go by.

When we talk of cost implication of buying an electric car, it is a fact that electric cars are more expensive than most traditional cars upfront.

But it gets better, read on.

Benefits of Buying an Electric Car in 2022

Apart from the exorbitant one-off cost of purchasing some electric-powered cars, there are tons of other benefits that make it cost-effective in the long run.

Different types of Electric vehicles such as Nissan Leaf, Volkswagen ID.3, are good ways to save not just cost but also contribute to a healthy environment.

In order to impart our environment positively, an electric car is a welcome change.

An electric vehicle can be a great saving tool for a consumer from petrol and diesel expenses.

That said, there are a lot of other benefits when you invest in an electric car, these include;

If joining a long queue at the filling station doesn’t appeal to you then you would find electric cars more convenient to use. There are many accessible charging points across Ireland making it easier to plan your car journey and keep your electric vechicle charged along the way.

With the use of an electric car, both human lives and the environment will be free from the greenhouse pollution that comes with the use of traditional cars. No more toxic emissions into the atmosphere.

Electric cars are eco-friendly as they run on electrically powered engines rather than combustion engines.

Electric cars are fast infiltrating the market space. People are increasingly seeing the importance of electric cars. It’s three times as efficient as cars with internal combustion engines. And with the rise in consumer patronage comes a variety of options as manufacturers are out to satisfy their customers.

Electric cars can be charged at little or no cost depending on your location.  In some countries, they grant you retrieval of your money spent from the government as compensation for going green. This is a great saving tool for your personal lifestyle.

Except you are using Hybrid Electric Vehicles (HEVs), the best electric cars rely on the same electricity that you use in your home for it to function so you might never have to pay for fuel again. The report has it that an average American uses up to 15 cents a  mile to drive a gasoline-powered vehicle while it takes just 5cents for a mile with an electric car. More so the hikes in fuel prices these days can bore a deep hole in your pocket hence you are safer using electric cars.

An electric car like other fuel-based cars undergoes the same testing to certify them fit for use. Electric cars are safer to use because of their lower center of gravity which makes them a lot more stable on the road in case of collision.

When you look past the initial cost of buying the best electric cars, you would find them more economical than regular petrol cars.  Electric vehicles are more affordable to maintain compared to traditional cars.

Menu
We use cookies on our website to give you the most relevant experience by remembering your preferences and repeat visits. By clicking “Accept”, you consent to the use of ALL the cookies.
Cookie settingsACCEPT
Manage consent

This website uses cookies to improve your experience while you navigate through the website. Out of these, the cookies that are categorized as necessary are stored on your browser as they are essential for the working of basic functionalities of the website. We also use third-party cookies that help us analyze and understand how you use this website. These cookies will be stored in your browser only with your consent. You also have the option to opt-out of these cookies. But opting out of some of these cookies may affect your browsing experience.
Necessary Always Enabled
Necessary cookies are absolutely essential for the website to function properly. This category only includes cookies that ensures basic functionalities and security features of the website. These cookies do not store any personal information.
Non-necessary
Any cookies that may not be particularly necessary for the website to function and is used specifically to collect user personal data via analytics, ads, other embedded contents are termed as non-necessary cookies. It is mandatory to procure user consent prior to running these cookies on your website.
SAVE & ACCEPT