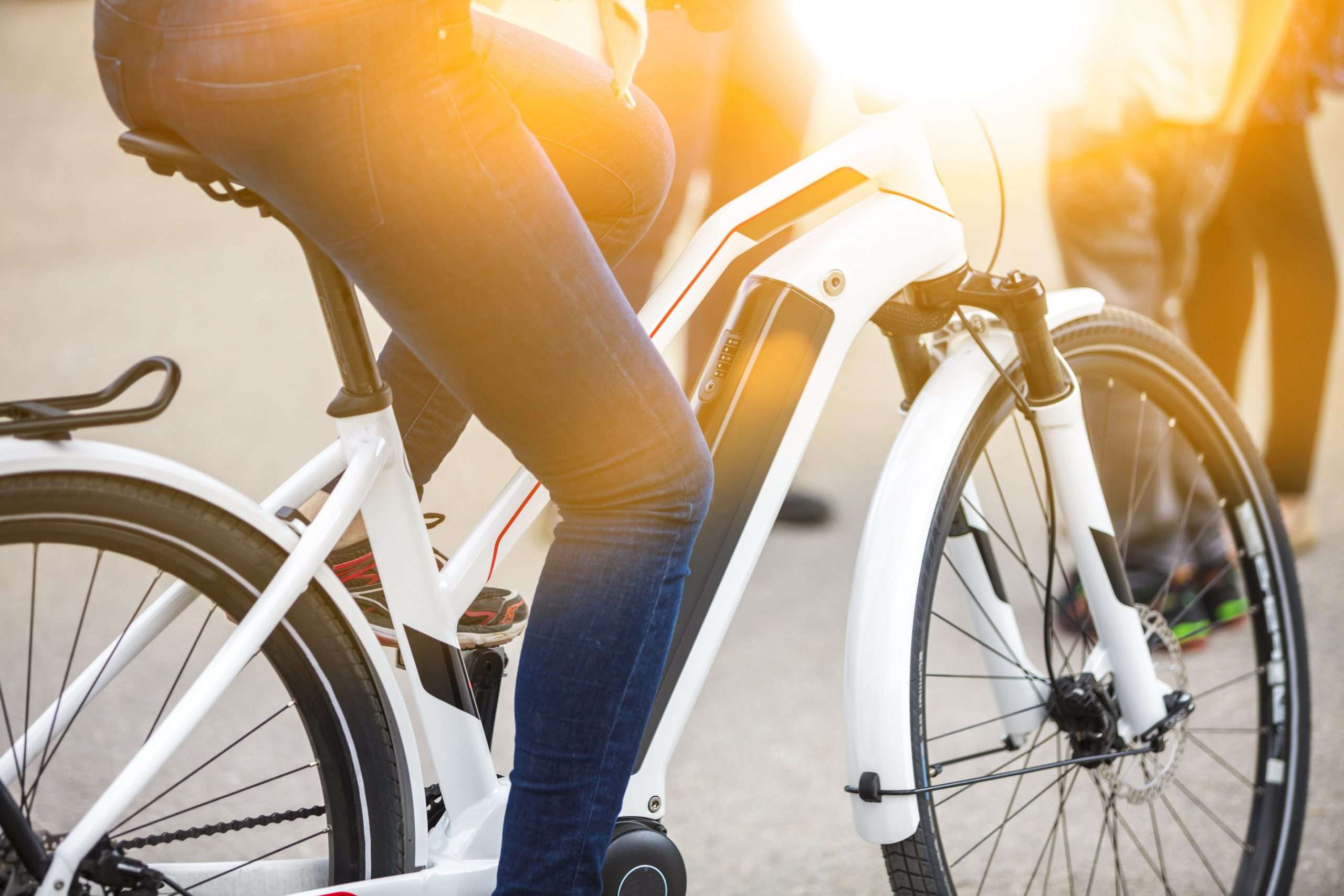 All You Need To Know About Electric Bikes

Electric bikes are becoming popular daily. They make it easier to make long commutes and get you far on leisure rides. They’re also more prominent because of their many features than regular bikes. However, despite its growing popularity, few people know much about electric bikes. To remedy this, this article will explain all you need to know about electric bikes. This way, you’ll be able to figure out if an electric bike is the best fit for you. So, without further ado, let’s dive right in.

How Does Electric Bikes Work

Electric bikes are like regular bicycles; the only difference lies in the engine. An electric bike operates with a battery-powered motor that makes riding more efficient. In addition, it usually comes with a small digital display that allows you to determine the amount of motor input as you go. These inputs are often referred to as assistance levels. So, while you pedal, you can choose an assistance level to make the motor match your level. You could also opt for doubling it to increase your efforts and propel you along.

How They Differ from Other Motorized Vehicles

For electric bikes to kick in, you have to pedal. Additionally, they differ from other electric motorized vehicles because they cannot go faster than 25km/h. Due to these restrictions, riders usually don’t need a license to license it like with a scooter. The fact that the speed limit is 25km/h doesn’t mean you can’t go faster. However, it will cut off the motor assistance you use at this speed.

If you want to go faster, you might need to pedal harder or simply go downhill. When considering an electric bike for kids, the safe speed is one of the top reasons to simply go for it. Even when it comes to an electric bike adults can use 25km/h is an impressive speed. It is safe for cruising on flat surfaces and will feel very fast when you’re going uphill.

Can I still exercise using an Electric Bike?

Most people don’t consider an electric bike to buy because they don’t think they can exercise. Many people bike for exercising only and, therefore, avoid the option. However, an electric bike is still a great way to get some exercise. It is like a regular bike; thus, your heart rate will increase while riding. You’ll also breathe more deeply, and you’ll burn calories.

The assistance level feature that an e-bike offers determines the amount of support you get from the motor. If you haven’t ridden for years, it’s best to start with a high assistance level and slowly build up your stamina. However, if you’re a keen cyclist and you find yourself running out of puffs on longer hills, the electric bike’s assistance level will provide you with the extra boost you need while you’re also getting a workout.

The additional weight that accompanies an electric bike is due to the battery and motor it features. Although it doesn’t make any difference while you’re riding, it’s crucial when you’re transporting the e-bike. Usually, lifting or carrying an electric bike requires a bit of muscle. It is noteworthy that some models weigh much less than the typical electric bike. However, they’re usually made of carbon fiber and are pricier. If you would be lifting the e-bike regularly, then it might be a great idea to invest in lighter electric bikes like this.

Price of an E-Bike

Technology continues to explode at lightning speed, and access to electric bikes is becoming more prevalent. There’s a new e-bike brand every other day offering buyers something innovative. Therefore, now more than ever, it’s time to take a chance on electric bikes. Electric bikes always seem complicated, but this guide simplifies it for you. We’ve provided you with every detail you need to know about electric bikes. If you want to get healthy, save money and have some fun, you should buy an electric bike.

Menu
We use cookies on our website to give you the most relevant experience by remembering your preferences and repeat visits. By clicking “Accept”, you consent to the use of ALL the cookies.
Cookie settingsACCEPT
Manage consent

This website uses cookies to improve your experience while you navigate through the website. Out of these, the cookies that are categorized as necessary are stored on your browser as they are essential for the working of basic functionalities of the website. We also use third-party cookies that help us analyze and understand how you use this website. These cookies will be stored in your browser only with your consent. You also have the option to opt-out of these cookies. But opting out of some of these cookies may affect your browsing experience.
Necessary Always Enabled
Necessary cookies are absolutely essential for the website to function properly. This category only includes cookies that ensures basic functionalities and security features of the website. These cookies do not store any personal information.
Non-necessary
Any cookies that may not be particularly necessary for the website to function and is used specifically to collect user personal data via analytics, ads, other embedded contents are termed as non-necessary cookies. It is mandatory to procure user consent prior to running these cookies on your website.
SAVE & ACCEPT